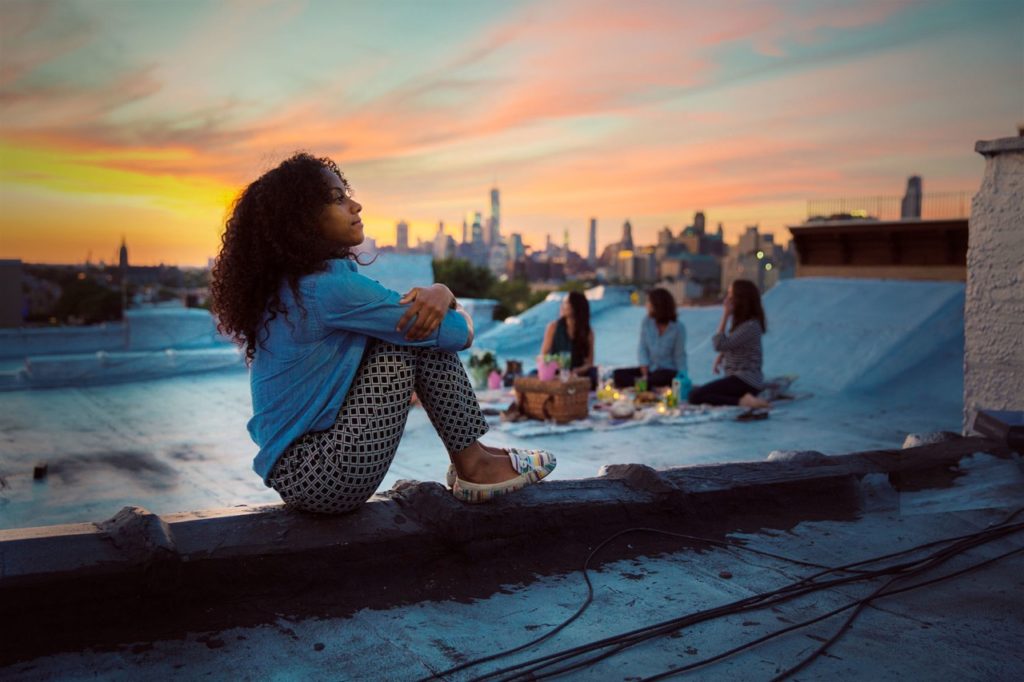 Making friends in a new city can be tough, especially as we get older. It's been a year since I moved to San Diego from New York City, and building a sense of community has been my biggest struggle. Even though I've been making an effort, I'm still craving the sense of home and belonging that I felt after so many years living in NYC. What is your experience making friends as an adult? Here are some of my tips on how to make friends in a new city:

1. Take the Initiative
If you wait around for new friends to magically appear in your life, you could be waiting awhile. Instead, take matters into your own hands. Do a little research and think of some fun activities that you've been wanting to try. Then start asking people to join you. They might say no, or be too busy, but don't be discouraged. You might be surprised at who says yes. Making friends takes time, and sometimes you have to keep at it.

One of my best friends recently told me that she "aggressively friended" me when she first moved to New York City. I thought it was so funny because I hadn't seen it that way. I just thought she seemed really cool and friendly. Don't waste your time overanalyzing every move and interaction. Everyone needs friends sometimes, and it's nothing to be embarrassed about.

2. Don't Take Rejection Personally
Once you start taking the initiative and asking people to hang out, be prepared for rejection. There are a million reasons why someone wouldn't want to hang out, and most of them probably have nothing to do with you. Maybe they're tired or have other plans. Maybe they're up for it next week, but not today. You never know what could be going on with someone, but you can't take it personally. Keep making the effort, and eventually the right people will show up. If someone doesn't want to be your friend, let it be. Move on and put your energy into the people who click.

3. Embrace Technology
It's 2018, and making friends has never been more accessible. There are all kinds of apps and websites devoted to friendship. Check out Meetup.com to connect with people who share similar interests. You could also try Bumble BFF to meet other people in search of new friends. You never know what could happen - I met one of my dearest friends and roommate of nearly ten years on Craigslist. And I even met Adam, my partner in love and life, on Bumble. Don't be afraid to give it a shot -the friends you seek are looking for you too!