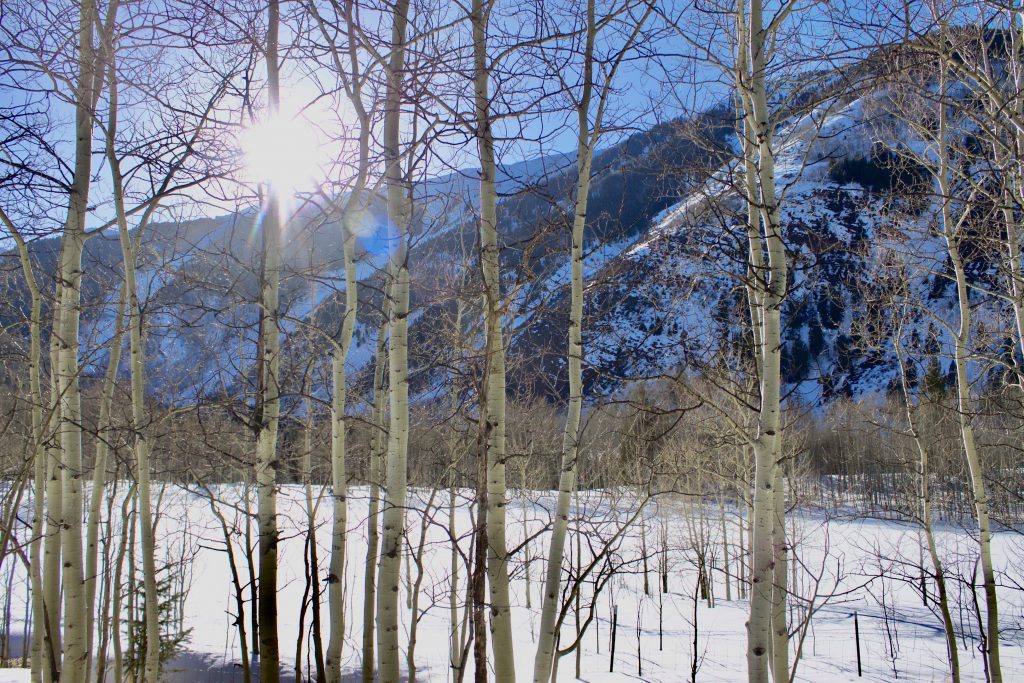 I always thought the EPA was put in place to keep our environment and the people in it safe. So when I hear in the news that the EPA had to be forced by a court order to issue a ban on pesticides known to be harmful to people, I am utterly confused.

Add to that another story in the news about the former head of the EPA, Scott Pruitt, who before his resignation, proposed a new policy that would limit the scientific research the EPA could consider when making new regulations. Essentially, making it more difficult to apply restrictions and regulations to polluters.

Now I am extremely confused. This to me sounds like a blatant mis-use of power. When they step into their positions of power, do politicians not take an oath to serve the people as whole?

Is the EPA supposed to help people? Or.. are they suppose to help businesses avoid pollution laws?

Political policies such as these are not advantageous for the U.S. A country full of sick people is not making America great.

Political moves like these are a slap to the face of every person in this country. Pesticides do not heed to party lines.

Posted in Policy
← Reusable Napkins – A Lesson in PatienceLife after LASIK →