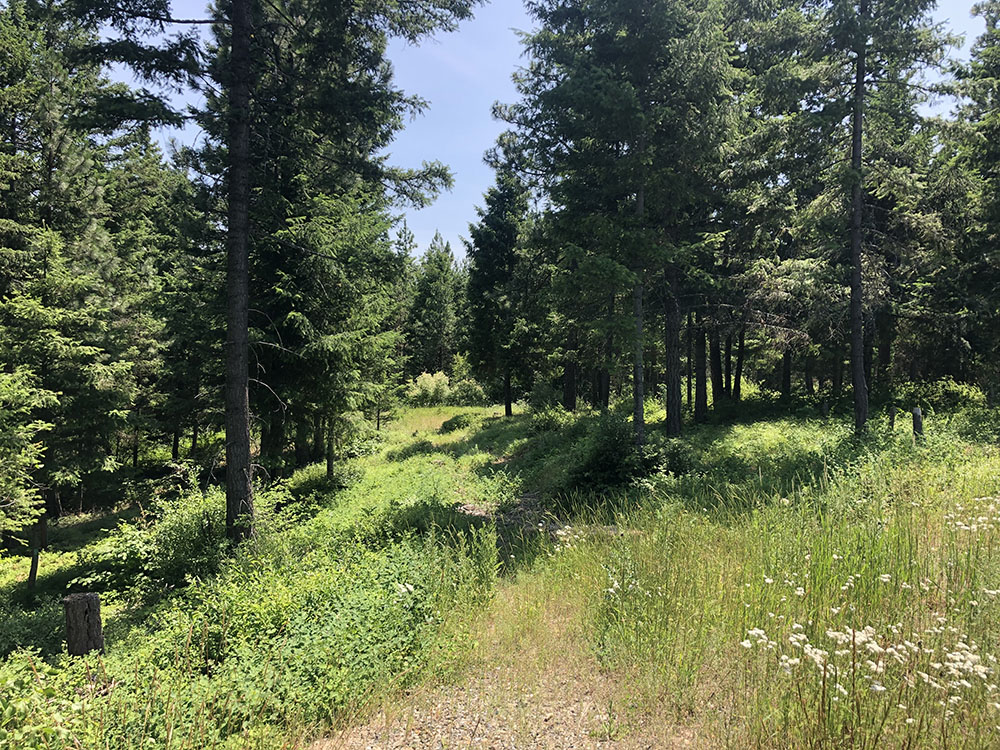 Long before we purchased the 25-acre property in Central Washington that we've named Gingerhawk, the area was home to a tribal people called the Yakama's. For thousands of years, the Yakama people occupied nearly a quarter of current-day Washington state, from the Canadian border to the Columbia River. They lived in small village settlements near the water, and survived by gathering roots and berries, fishing, and hunting elk and deer. 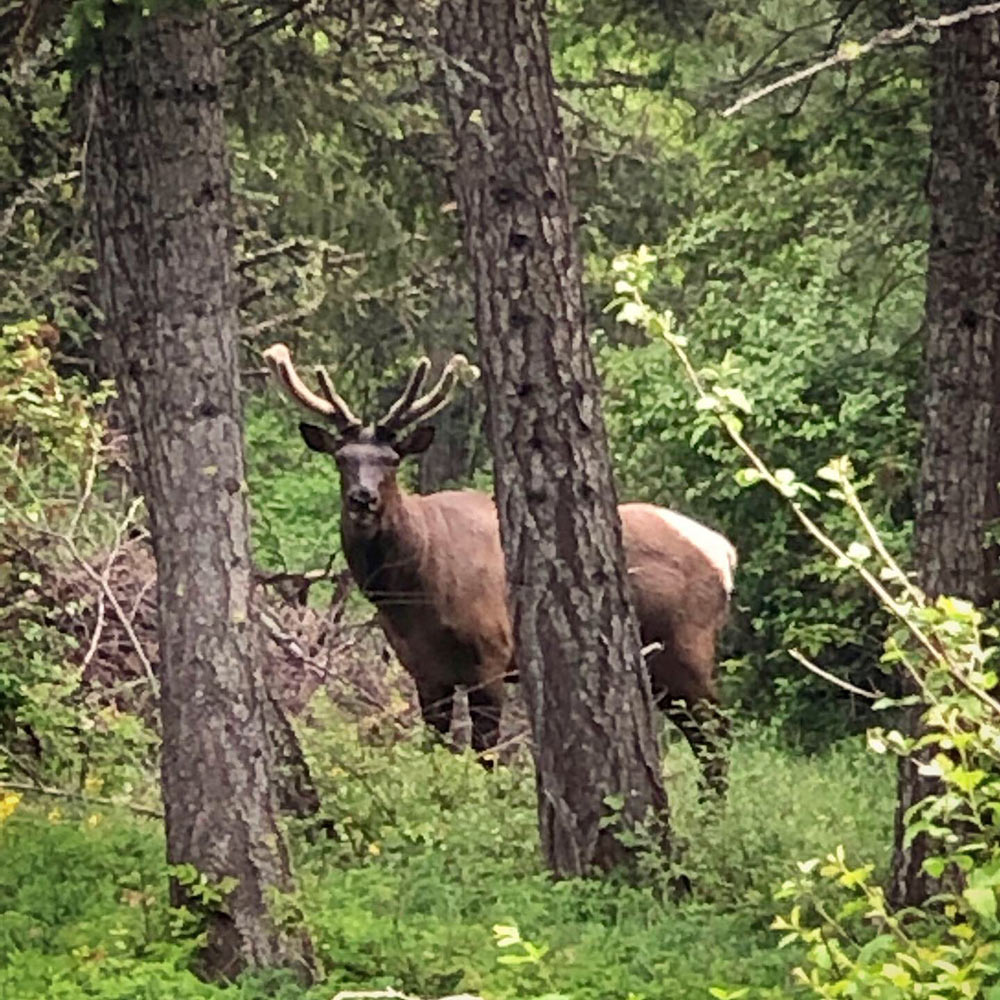 When European settlers began encroaching upon their land in the mid-1800's, the way of life for the Yakama people became threatened.  At first, the Europeans said they only wanted to build a railroad through the land, but ultimately they had plans to settle and develop the area. Kamiakin, the Yakama chief at the time, gathered the local leaders to a tribal council in an effort to protect and preserve their ancestral lands. Unfortunately, the Yakama people were threatened and manipulated into ceding most of their land to the federal government in the 1855 Treaty in exchange for small a portion of land designated as a reservation.

Despite promising two years to allow the Yakama people to resettle, white settlers began moving in only 12 days after the treaty was signed. A series of skirmishes known as the Yakima War ensued, and ultimately the Yakama people were forced onto a reservation in southwestern Washington state. 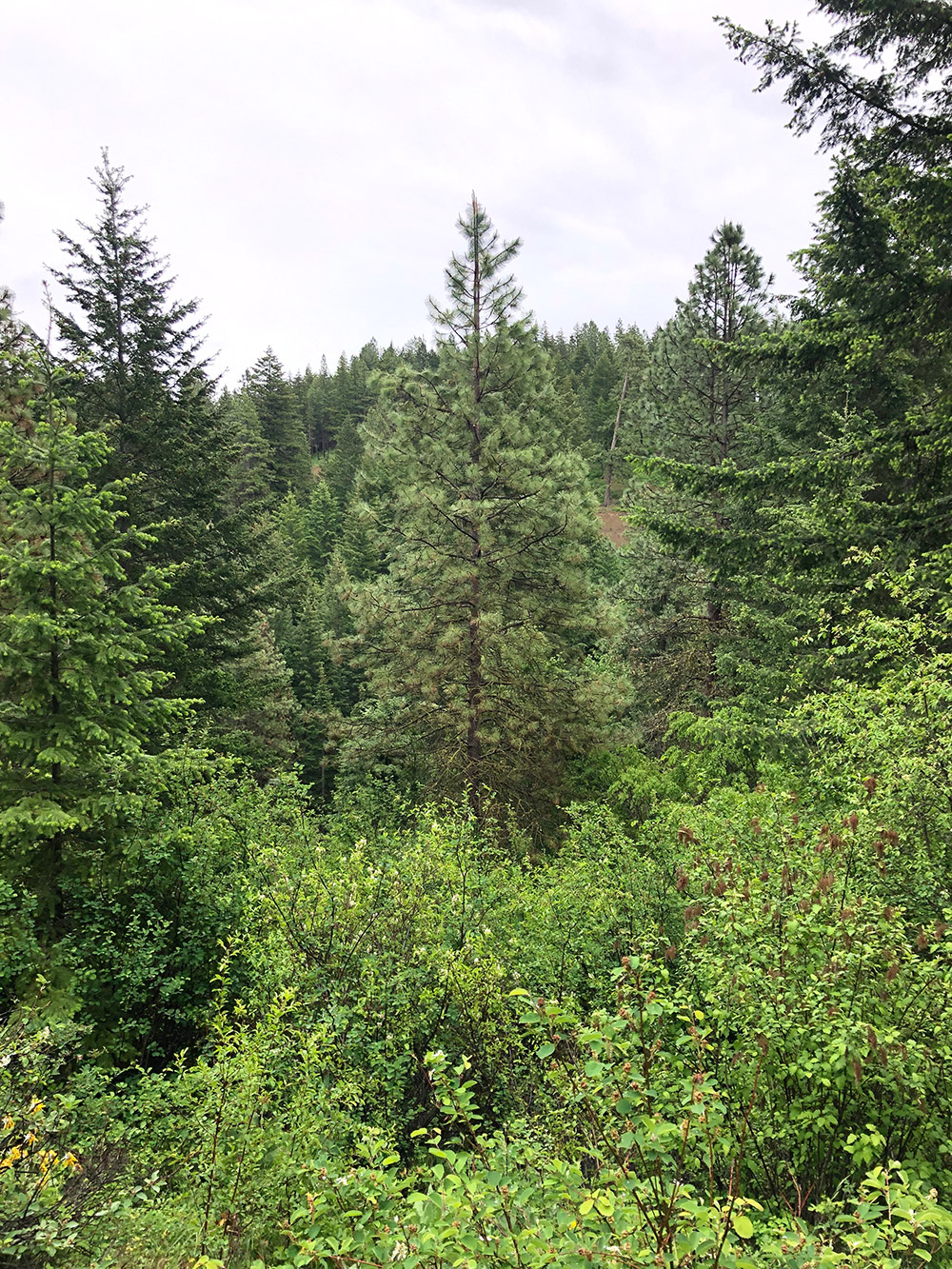 America has a sordid history when it comes to dealings with the Native American people. While America was once home to a rich and culturally diverse group of indigenous people, today Native Americans make up only 1.7% of the US population. The Yakama Nation currently has 6,300 members.

The truth is that most modern day Americans are now living on land that was taken from indigenous people, and we have benefitted from these injustices. While we can't change the past, we must do better moving forward. It's a complicated situation, and we don't have all the answers. 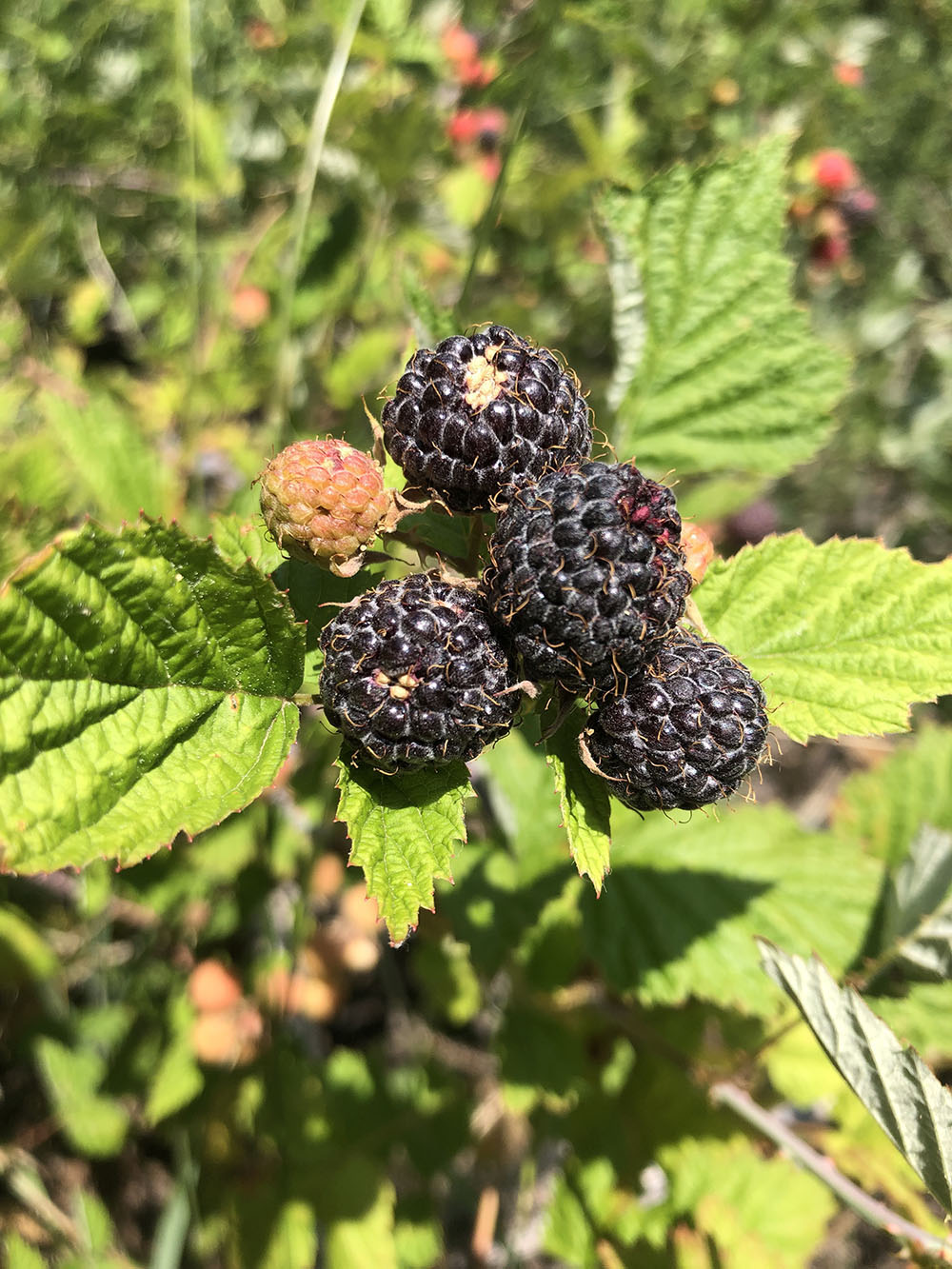 We are incredibly privileged to have purchased this property, and our hope is that it becomes a hub for sustainable community. Our intention is to create a place where people can gather together, take a step back from the stresses of modern life, and tune into the rhythms of nature. We hope it will be a place where people come to make memories, cultivate good health, and build friendships. We aim to be respectful to the natural environment, and supportive of the local community. We still have a lot of work to do before the house is ready, but we look forward to opening the doors to visitors soon.

You can check out these links to learn more about the 1855 Treaty and Yakama Nation.

Like Loading...
Posted in Gingerhawk
← 7 Reasons to Love Vegan FoodHow to Lower Your Blood Pressure with Food Therapy →

Hey there. It's been awhile since we updated you o

I have some exciting news to share! This past Apri

Hey it's been a minute since we shared an update!

If you’re looking for a cozy holiday gift this y

Did you know that saunas provide many health benef

We had a soft opening for the house at Gingerhawk

“Between every two pines there is a doorway to a

The house at Gingerhawk is just about complete and

We've been up in Washington State the past few wee

We made it to Gingerhawk! While the house isn’t

Long before we purchased the 25-acre property in C

This guy. 🥰 He’s got the cutest little smile

Take a peak inside the sauna at Gingerhawk, our Wa

In Chinese, hua means flower, and many flowers hav

It’s another Monday in COVID world. Can you beli

Have you seen the latest Gingerhawk construction u

Throwback to baby Hawthorn's first day at the beac

Hey friends - As you may know, a year and a half a